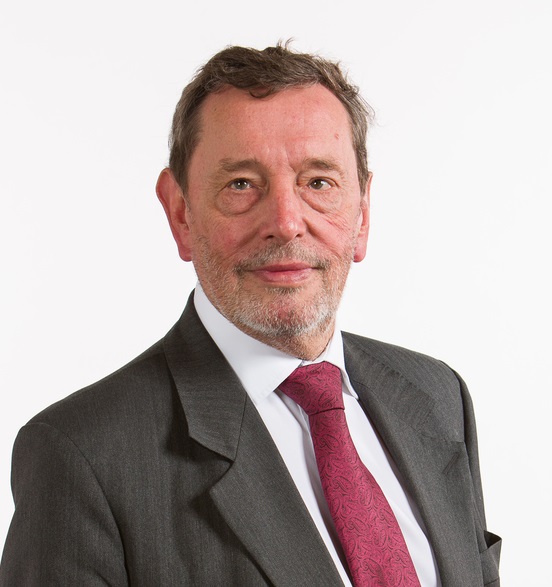 David Blunkett, Baron Blunkett, Privy Council (born 6 June 1947) is a British politician, now in the House of Lords, who was MP (Labour Party) for the Sheffield Brightside and Hillsborough constituency for 28 years from 1987 until the May 2015 general election, when he stood down. Blind since birth and coming from a poor family in one of Sheffield’s most deprived districts, he rose to become Education and Employment Secretary, Home Secretary and Work and Pensions Secretary in Tony Blair’s Cabinet following Labour’s victory in the 1997 general election. As Education Secretary David Blunkett introduced the Sure Start programme and led the massive expansion in higher education and launched the Learning and Skills Councils.

Before becoming an MP, David Blunkett was a Methodist local preacher based at Southey Church, and in 1970 (aged 22) became the youngest-ever councillor on Sheffield City Council, where he served until 1988. He was Leader of the Council from 1980-1987.

David Blunkett was awarded a peerage in August 2015, becoming Baron Blunkett, of Brightside and Hillsborough in the City of Sheffield on 28 September 2015. In May 2015 he accepted a professorship in Politics in Practice at the University of Sheffield and is currently the President of the Association for Citizenship Teaching (ACT).

Lord Blunkett has been a supporter of Chilypep for almost 20 years and has encouraged many of our young people to engage in social activism. He supported Chilypep when they set up Sheffield’s first Youth Council and met young people regularly to talk about the issues affecting them and to celebrate their achievements. He has been a patron of Chilypep since 11 December 2012 and continues to support and promote the organisation’s work, recognising the important role that empowering youth work plays in enabling young people to become active citizens and have their voices heard.