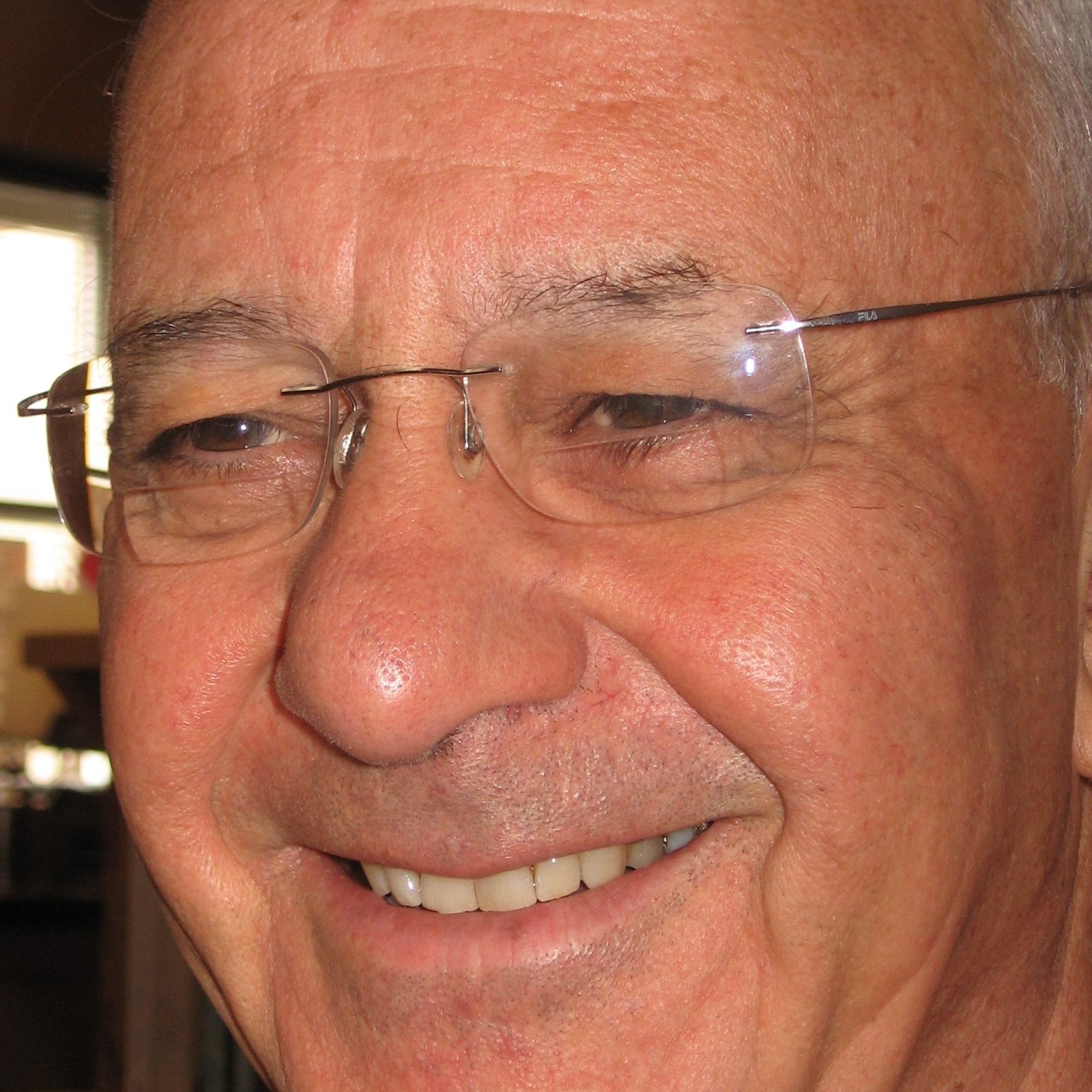 I trained and qualified as a youth worker many years ago, did face-to-face youth work in Leicester, Leyland in Lancashire and Leamington Spa (also now many years ago!) and for five years was a Youth Officer with what then proudly called itself Sheffield Youth Service. I have also been a tutor on youth work, teaching and social work qualifying courses and after ‘retiring’ (again many years ago) did consultancy work with both statutory and voluntary youth organisations. I have continued to research and write about both the history of youth work and current policy developments which affect it and youth services more broadly.

In 2009 I was a signatory to the ‘Open Letter’ which prompted the creation of In Defence of Youth Work (https://indefenceofyouthwork.com/the-in-defence-of-youth-work-letter-2/).

I am on the board of a local community centre in Leamington where I have lived for nearly twenty years. As well as fulfilling general trustee responsibilities, I have been focussing particularly on how we might get more youth work provision on the large former council housing estate served by the centre.

I now very much look forward to contributing in some way to Chilypep’s work and on-going development.

What I love about Chilypep is its commitment to making sure young people have not just a voice but an impact on what organisations do and their policies, and the imaginative ways it goes about making that commitment real.